HVMplaylist.Com
Home News WorldWar3: ‘We have the power to break them several times over’: Iranain...

WorldWar3: ‘We have the power to break them several times over’: Iranain General warns Trump. 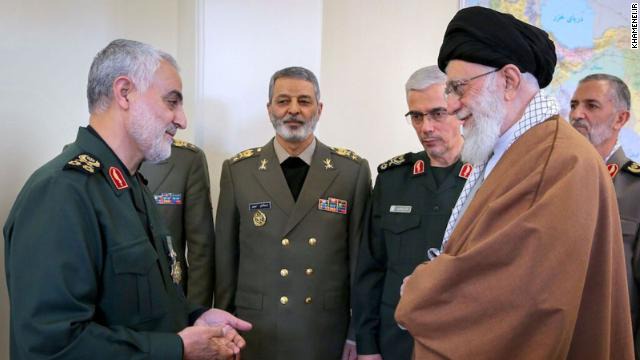 There was an Airstrike on Iran’s second in command Qasem Soleimani in the early hours of today and America has taken responsibilities for that action.

Iran President to Trump after taking out one of its most powerful generals. #WWIII ‘world war 3’ pic.twitter.com/mJqfsVtRM6

ALBUM OF THE WEEK – BUGZY DVINCI

Five things scientists want you to know: Weed and fertility

Dj Cuppy Shares Behind The Scene “JOLLOF OF THE JET”